The recent history of Portlaoise GAA has seen our hurlers struggle to compete at the elite senior grade. But we’re back knocking on the door and Friday 13th August provides the club with a golden opportunity to dine at the top table again – and the familiar opposition is a club who have also struggled in recent years but undoubtedly see their rightful place as a senior hurling club, The Harps of Durrow/Cullohill.

This is the delayed final of 2020. It’s been a tough slog for both teams, dealing with the last gasp Covid-caused postponement last year and trying to maintain fitness and form in the interim. The Town were motoring well at this juncture last year but it’s hard to gauge form-lines at the moment. Niall Gleeson and Cahir Healy have departed the motherland and both of them are working in London. Both are eligible to play in this delayed final but haven’t been training with the group. Tommy Fitzgerald has stepped away too after an epic playing career with his beloved club. He was spotted lining out for the Juniors in recent weeks – so supporters will be hoping to catch one last glimpse of a true artist of the game in action.

But new talent has come through in the shape of Eddie Critchley, Ben Brennan, and Eoin O Connor – and with an experienced core that includes the likes of Cian Taylor, Gary Bergin, Frank Flanagan, David O Mahoney, Cormac Rigney, Cathal Duggan as well as county centre-back Ciaran McEvoy, and the supremely talented Aaron Bergin, Portlaoise will fancy their chances of repeating their final win of 2018.

The club would like to wish the entire hurling panel, background officials, and the management team of Derek Delaney, Barry Fitzgerald, Paul Scanlon and Pat Critchley the very best of luck in the final. 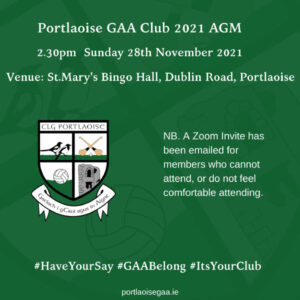 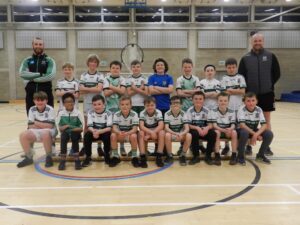 Last night our Under 10s finished their year with the completion of the Winter Training Programme in the Hall. They are a… 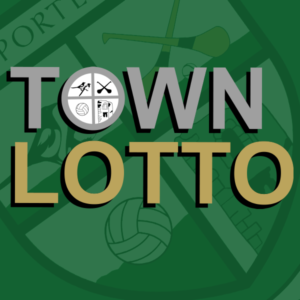 Thanks to everyone who supports our weekly Lotto draw. Jackpot this week was €16,800. Congratulations to all 25th November 2021 winners.