Portlaoise GAA Club has lodged planning permission for an exciting new development at its club grounds.

This follows on from last year when the club launched Town25 which is the strategic plan for the development of playing, clubhouse and social facilities in Rathleague.

The application for planning permission represents a major milestone for the club in emerging from the dark days of 2009 when the sale of the old club grounds in Fr Brown Avenue fell through, leaving the club with a greenfield site in Rathleague but with no infrastructure of note, and a multi-million euro debt to boot.

Chairperson Eamon Fennelly says: “The collapse of the sale of Fr Brown Avenue was a hugely stressful experience for everyone who was involved at the time and the story is well documented.  From 2009 until recent years the club was really in survival mode – there was a lot of uncertainty caused mainly by newly acquired debt.  It was a real millstone around the neck, but hope was never lost.  Players kept training and trying and on-field success typified the spirit within the club.

“The many volunteers who gave of their time and money to make pitches playable and to provide shelter from the elements deserve so much praise. But it’s really only now that we can start planning for the future with anticipation again”.

The club has dedicated Town25 development and fundraising teams and they set out in March 2021 with a number of aims, which included: the creation of a brand new pitch; drainage upgrade of another pitch; installation of LED floodlights on a training pitch; building of a new walking track.  All of this work has either been completed or is in the process of being completed.

The next goal for Town25 is the building of a clubhouse and an indoor playing arena.

“There is a huge ambition within our membership to bring our facilities up to a modern standard.   Since the club moved to Rathleague we have been using the portacabins and containers as our dressing rooms and meeting room, with toilets and showers contained.  There was huge work involved in putting them here, and great pride has been taken in keeping them in the best condition possible but they are deteriorating significantly at this point and we cannot rely on them for too much longer.

“We are working hard on fundraising and, like all other clubs, we haven’t been helped by the huge increase in building costs.  But significant progress has been made and we feel we are edging closer to our goals. Planning permission is an important step in this, and we are hoping that work can start on this in 2023.”

“The plan includes two parts, one of which is dressing rooms, meeting room, toilets, and showers, and the second part is an indoor playing arena which would ensure that we have a facility for our players to be able to train at any time of the year, regardless of weather.  Our members will decide which part of this plan gets done first, and we will be calling everyone together early next year in relation to that,” he said.

The chairperson added “It took some time for Rathleague to start to feel like home for many of us in the club.  But there has been a lot of blood, sweat and tears invested in the last decade and more.  We have the space here that we craved in Fr Browne Avenue, and now we want to put infrastructure in place that we can be proud of and which will help us to be a successful club long into the future”.

More information can be viewed at town25.com 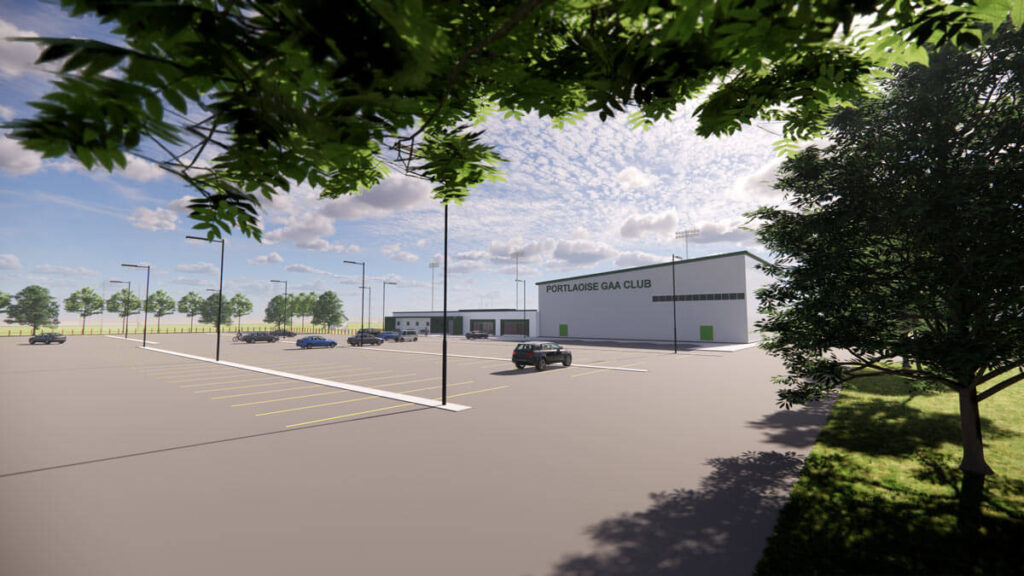 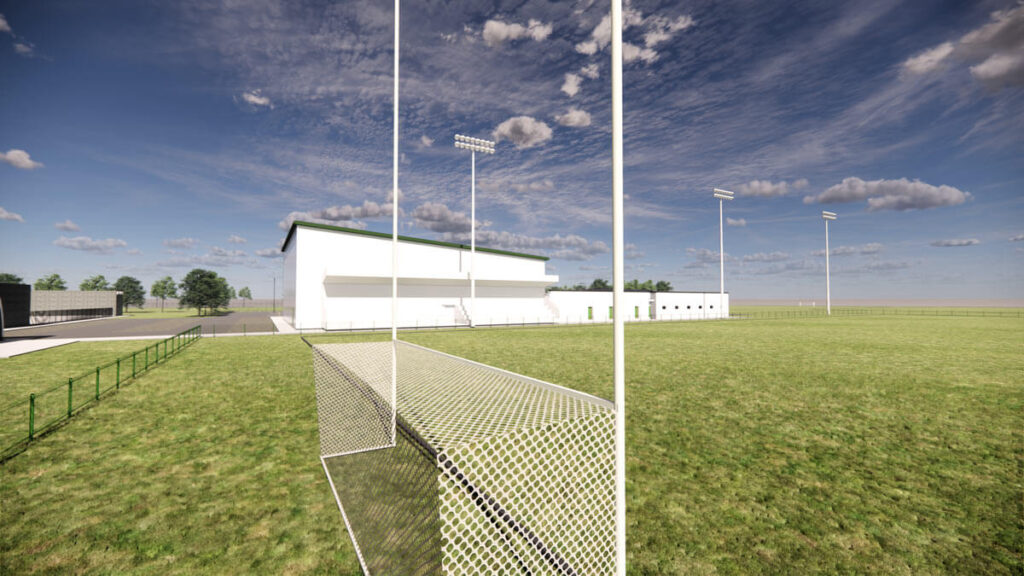 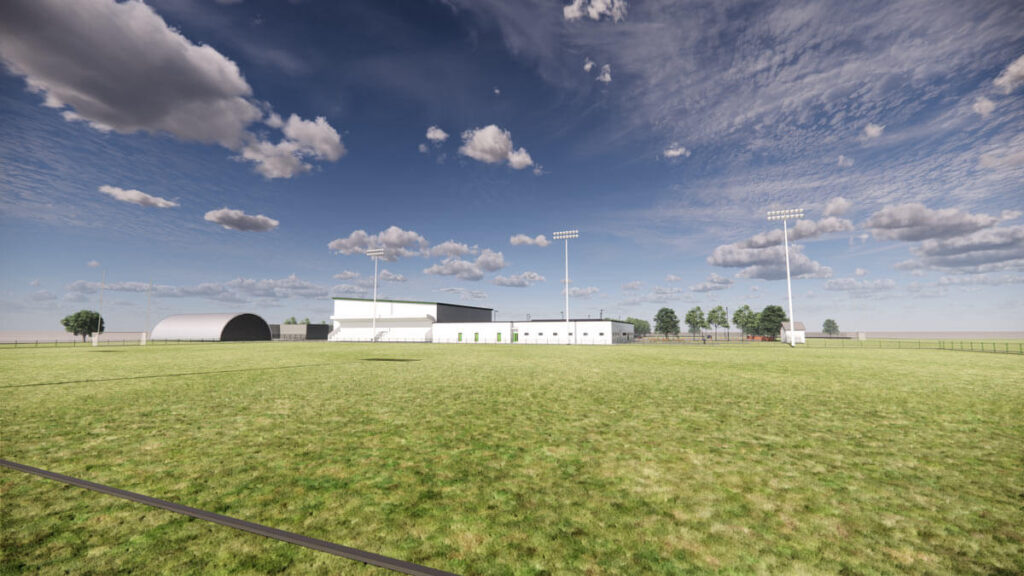 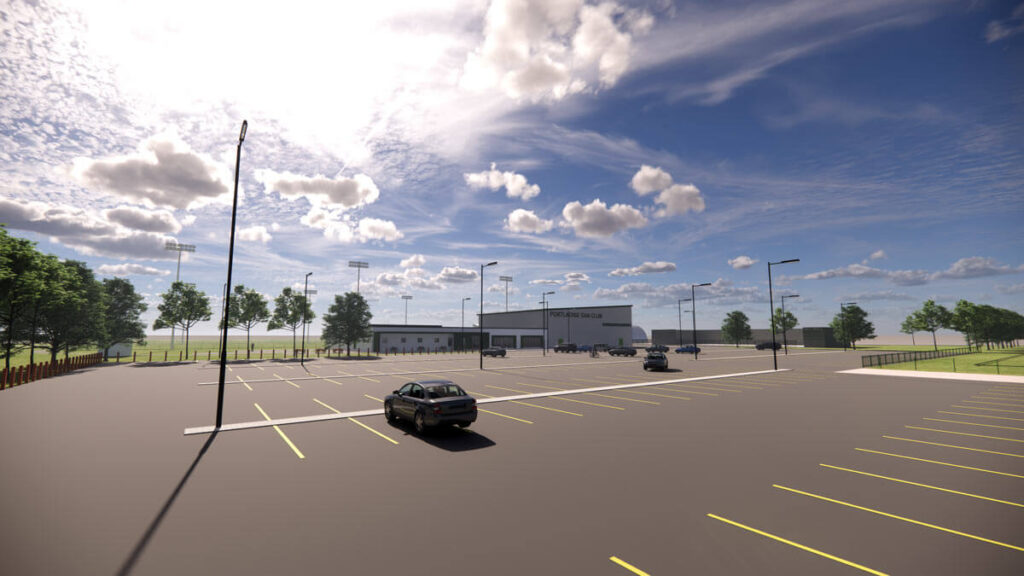 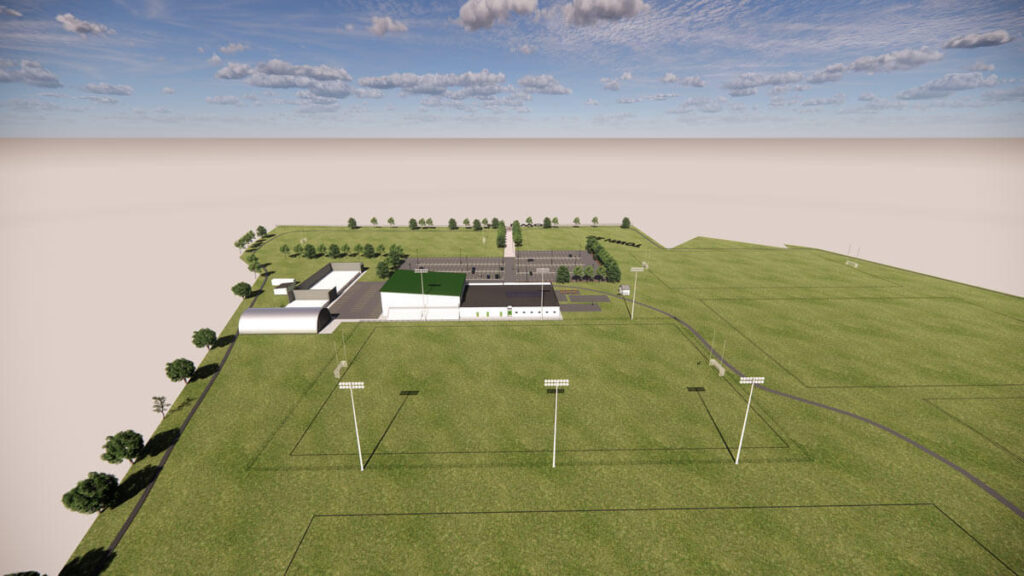 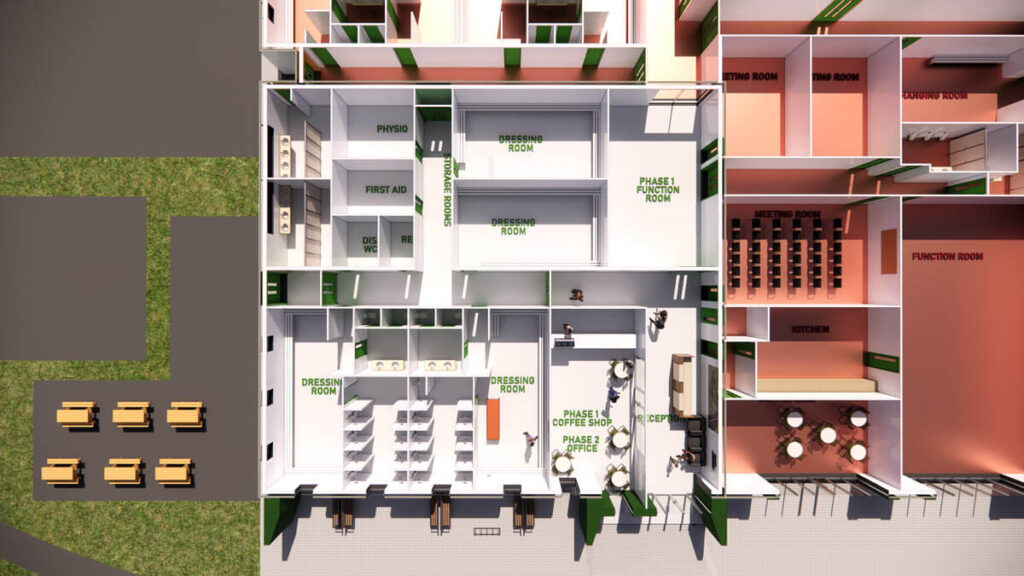 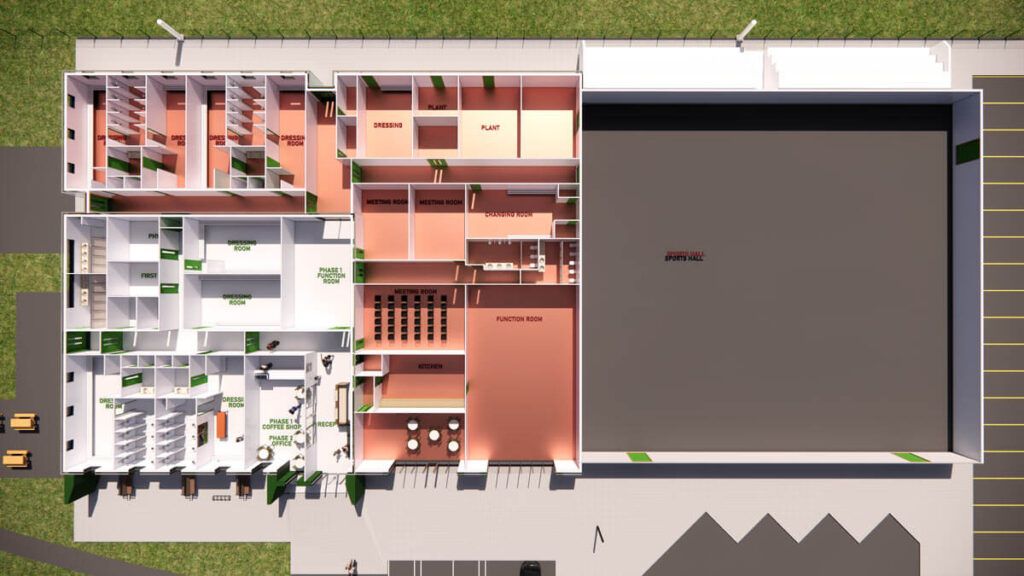 Thanks to everyone who supports our weekly Lotto draw. Jackpot this week was €20,000. Congratulations to all 3rd November 2022 winners. 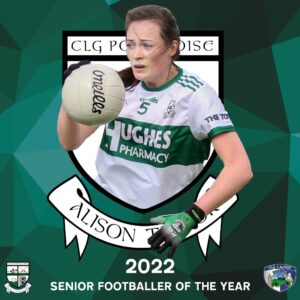 Congratulations to Alison Taylor who has been named as the Senior Footballer of The Year by Laois LGFA. 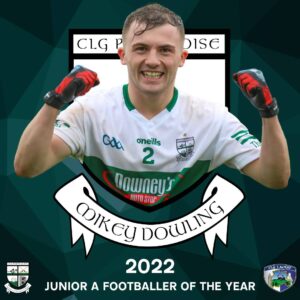 Congratulations to Mikey Dowling who has been named as the Junior A Footballer of The Year by Laois GAA.

Thanks to everyone who supports our weekly Lotto draw. Jackpot this week was €20,000. Congratulations to all 27th October 2022 winners. 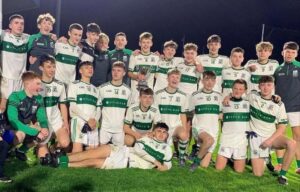 Portlaoise are the Laois Under 15 Football County Champions for 2022 after beating Na Fianna Og 2-5 to 0-8. 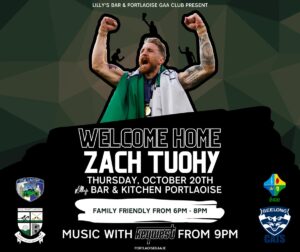